Henson Distributing began under the name Harwell Distributing in 1929, when Grady W. Harwell opened a garage on Highland Street in New Albany, MS. The small business, Harwell Distributing, dealt exclusively in automotive parts commonly sold in service stations and auto repair shops. Rapid growth occurred as Grady Harwell called on customers in Union County and surrounding counties of northeast MS. With this growth, several additional salesmen joined the company to supply automotive service companies throughout the upper third of MS.
The business’ growth was unencumbered through World War II. At the close of the war, Grady Harwell’s son Bill Harwell returned home to join the company, eventually coming into leadership of the business. A machine shop was added to Harwell Distributing to provide specialized engine rebuilding and automotive repair.
By the end of the 1940s, the furniture industry was making its arrival in New Albany. Futorian Furnishings, Inc. entered the scene, effectively becoming the grandfather of all furniture manufacturing in the region.
Grady Harwell was approached by personal friend Morris Futorian, founder of Futorian Furnishings, about supplying his manufacturing plant. Harwell Distributing began stocking and delivering a wide assortment of hand tools and other industrial items to Futorian Furnishings. Both businesses thrived throughout the 1950s and 1960s.
During the mid-1960s, as furniture manufacturing plants branched off of Futorian Furnishings, they relied on Harwell Distributing to supply their plants with tools, janitorial supplies, and other miscellaneous industrial items needed for business.
Harwell Distributing continued to succeed during the 1970s and 1980s under Bill Harwell’s leadership. In 1992, Bill Harwell decided to retire. He was approached with an offer to buy this business by Jim Henson, who had become familiar with Harwell Distributing as an employee in the purchasing department of Futorian during the 1970s. On March 15, 1992, the sale occurred, and Bill Harwell transferred stock in Harwell Distributing to Jim Henson.
Following the transfer of ownership, Harwell Distributing began to diversify into other manufacturing industries. This diversification resulted in tremendous growth for the company. In 2003, following over ten years of proprietorship, Jim Henson changed the name from Harwell to Henson Distributing Corporation. The original small business, located in a garage, has transformed into a diverse industrial distribution business located in a 50,000 square foot facility. Throughout the years Jim Henson’s three sons, Lee, Will, and Walt, have all joined him in the family business. Today Henson Distributing provides distribution for a diverse variety of industries, including automotive, furniture, appliance, recreational vehicles, mobile homes, marine, and construction. 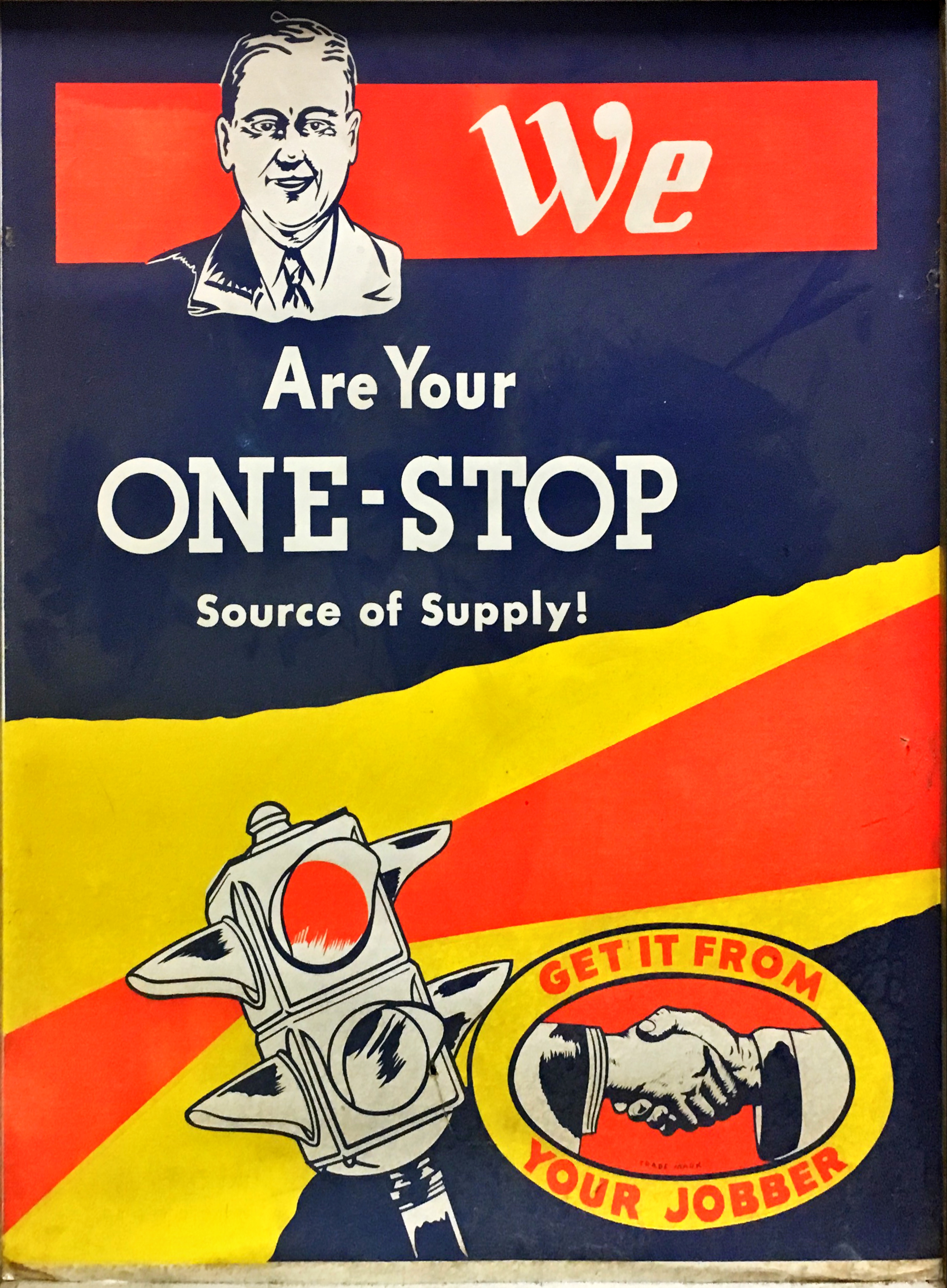